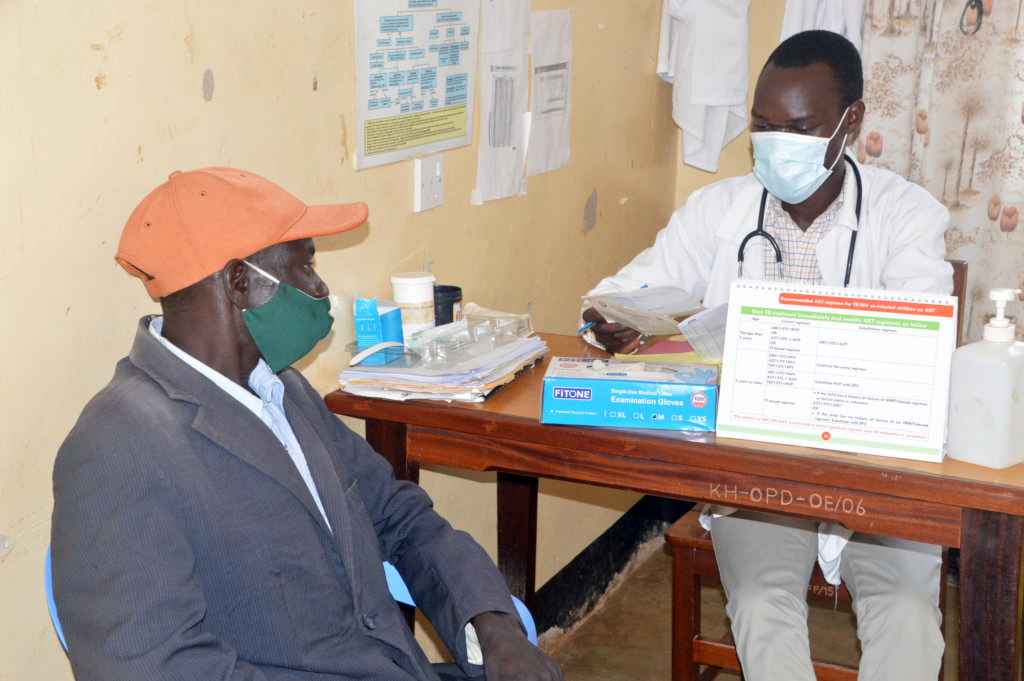 BNUU is a Ugandan NGO that:

We work in Agago District – a remote corner in the north east of Uganda, which was the battleground of a sustained and brutal conflict between the Lord’s Resistance Army (LRA) and the Ugandan army (the UPDF) for more than twenty years. The LRA killed and terrorised thousands of civilians, and abducted at least 30,000 children, forcing them to be soldiers, porters and sex slaves.

Some 1.7 million internally displaced people (IDPs) were herded into squalid and over-crowded IDP camps, ostensibly for their own safety, yet without any infrastructure, adequate protection or sanitation, leaving them vulnerable to abuse from both the LRA and the UPDF, and prone to sickness and starvation.

Once traditionally successful farming communities, their society was tested to breaking point. Proud farmers who were no longer able to access their land, lost their wealth and social status, and lived on hand-outs for years; children who returned from abduction and war were unrecognisable to their mothers; a generation of youth only knew life in an IDP camp; the elderly saw their strong, family-based community disintegrate before their eyes.

The stress of war and living in overcrowded IDP camps has destroyed the fabric of society. Traditional farming skills once passed down through the generations were lost and people struggle to sustain small businesses.

BNUU has been working in Agago District for over four years, working to address the mental health legacy of the war, as well as supporting people with mental disorders/epilepsy (PMDE) in other ways such as through establishing self-help groups (SHGs) through which members can grow their savings and livelihoods.

View our Theory of Change (PDF)